Designing, building, and operating midstream infrastructure is what we do; it is what we have always done — and we have the history to prove it.

Our founding leadership team has entered into emerging basins and implemented a midstream solution to provide producers with capacity takeaway options that are in place and ready to use when their production needs a prime market outlet. The current team has successfully built and operated fully integrated midstream natural gas and crude oil systems across a wide range of domestic shale basins including the Barnett, Eagle Ford, Haynesville, and the Permian.

Our job is not only to find solutions for our customers, but to do it quickly and effectively. At Vaquero Midstream, we work hard to understand our customer’s needs and provide custom solutions from drill bit to market. 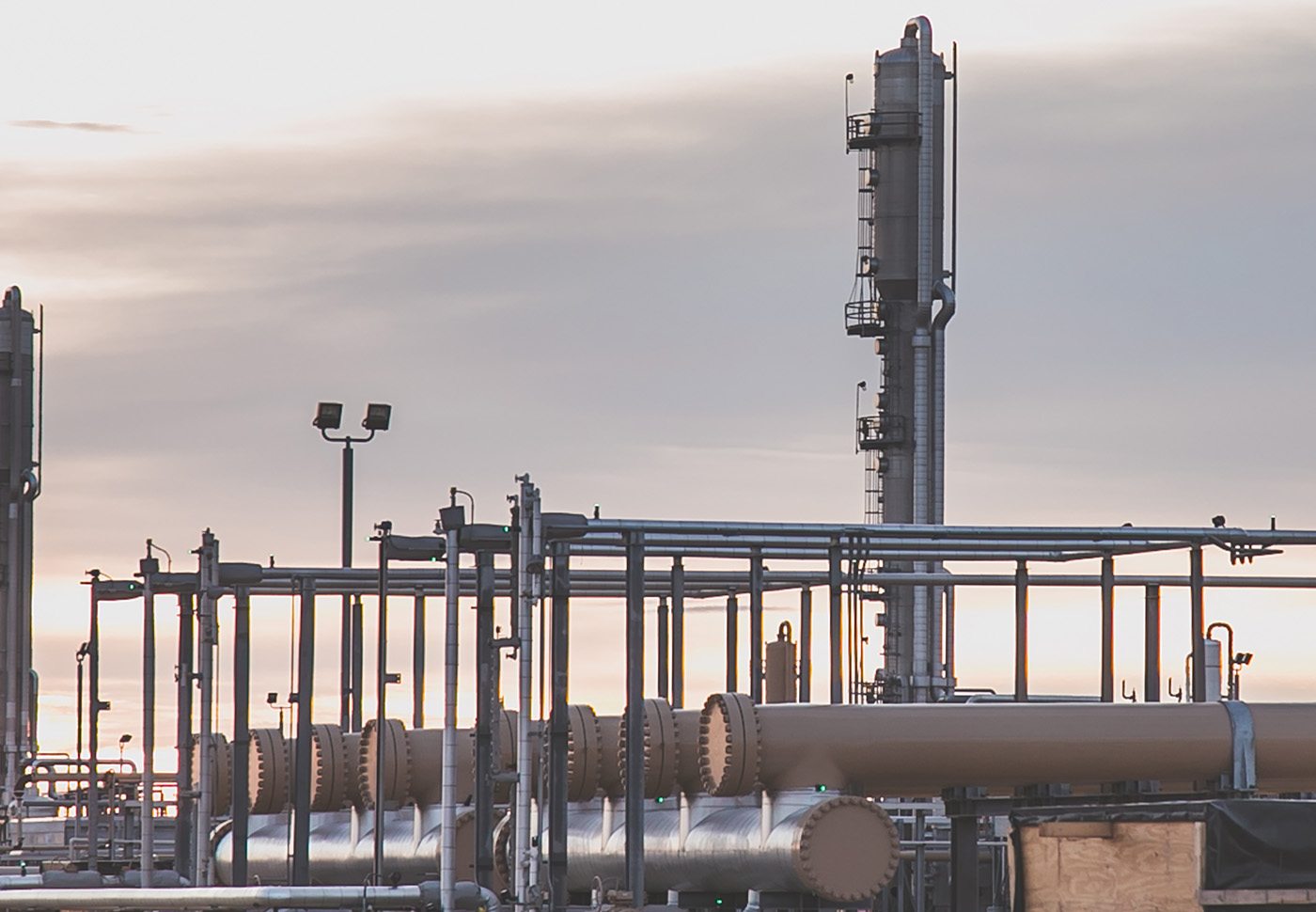 At Vaquero Midstream, we strive to
live up to our name.

We value a hungry spirit, a solid character and a commitment to excellence. We believe that our charge is to proactively identify these characteristics in our personnel, our partners and our vendors. Vaquero continues to foster these values as we evolve and grow and are dedicated to building lasting, willing partnerships with our producers, vendors, and landowners.

The Genesis of Vaquero’s Namesake

Vaqueros were the first American cowboys, driving cattle between Mexico City and what is today Texas, New Mexico, and Arizona. Harsh, isolated, and dangerous conditions created a culture where hard work, trust and courage were the only means of survival. The Vaqueros were the genesis of the American cowboy culture, embodying integrity, loyalty, work ethic, and pride. Vaqueros needed these same qualities in the horses they rode to accomplish their daily work. They believed that building a willing partnership with their mounts was the most effective and efficient way to execute on their tasks. Our company was founded on the same principle of building willing partnerships with our producer customers, contractors, and communities. 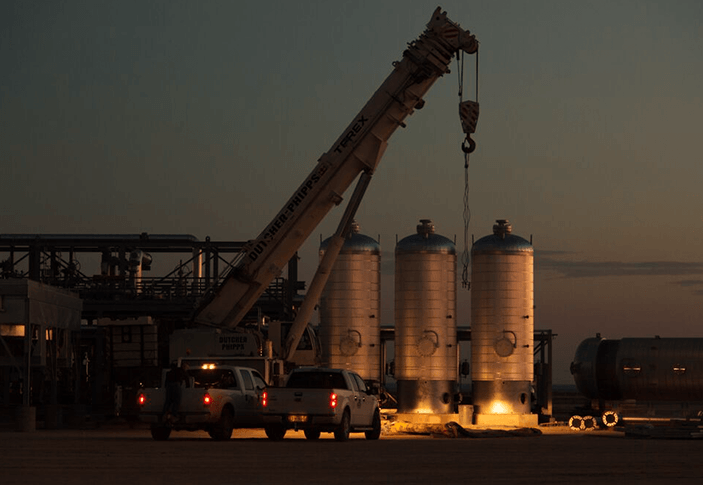 Every dig requires a call.

811 “Call Before You Dig” was created to provide you with a nationwide, easily accessible resource when you are digging.